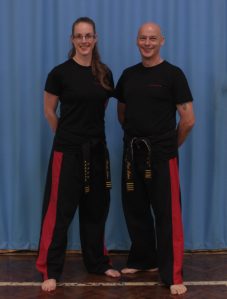 Paul discovered Tae Kwon Do in 1995, and began training at the Royal Wootton Bassett club when it began in 2000. As a senior coloured belt in the club, he began honing his teaching skills some 19 years ago. He achieved his 1st Degree Black Belt in October 2004.

He is currently a qualified school instructor, tournament referee and is a 5th Degree Black Belt, which he achieved in October 2022

When he’s not doing Tae Kwon Do, he has a huge passion for photography, music and cycling 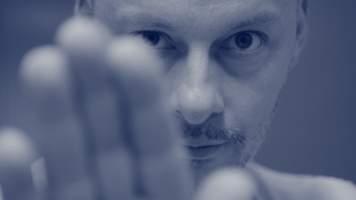 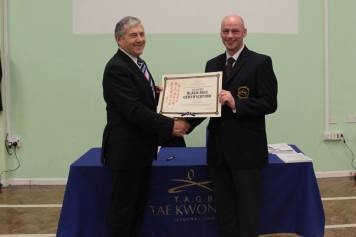 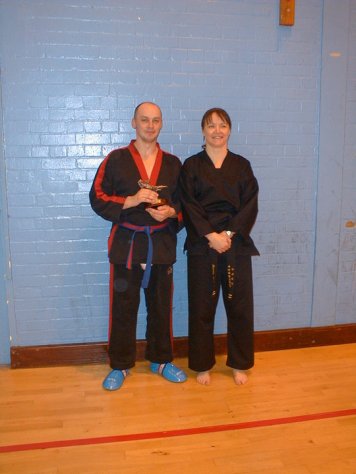 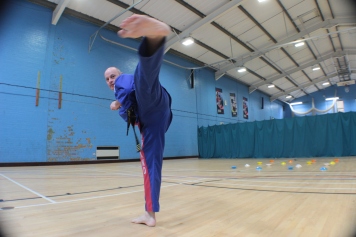 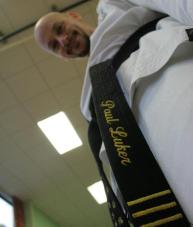 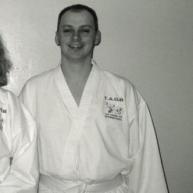 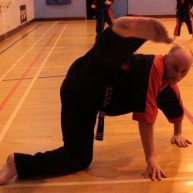 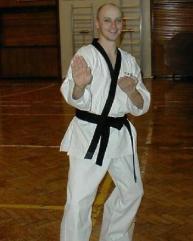 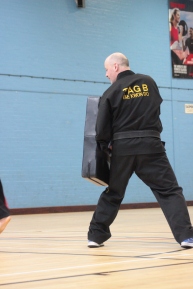 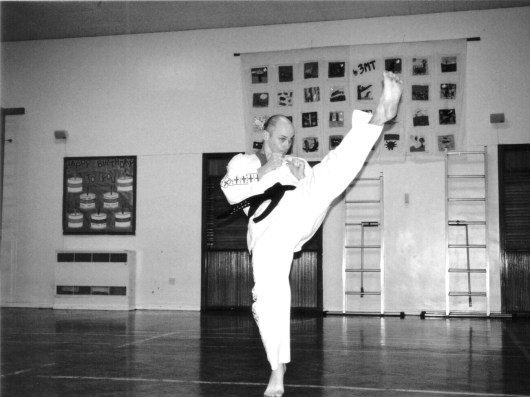 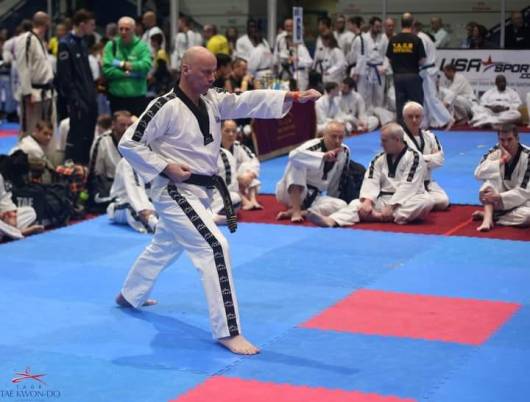 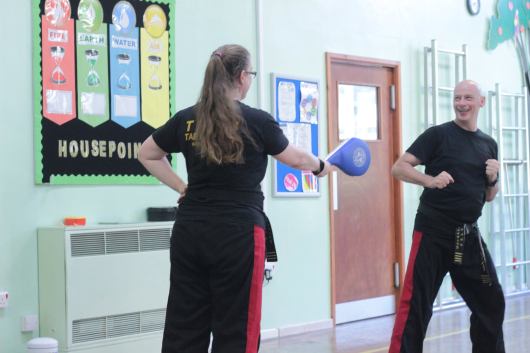 Annette began her Tae Kwon Do journey in 2002. During her coloured belt gradings she achieved a rare accolade in that she was awarded an ‘A pass’ at every level. She competed regularly at both national and local tournaments, and was champion in both sparring and patterns.

Nowadays, she has a massive passion for keeping fit. She is also a fitness instructor for another large franchise 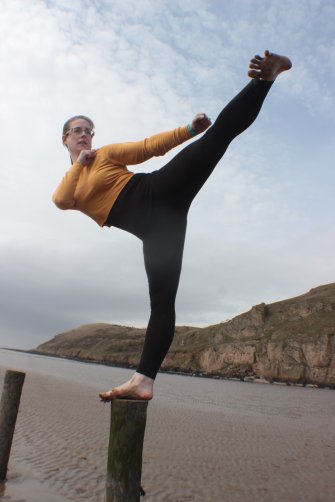 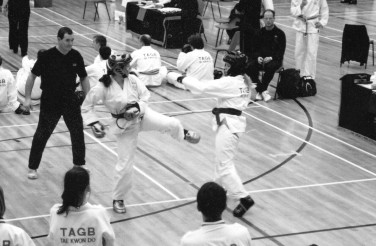 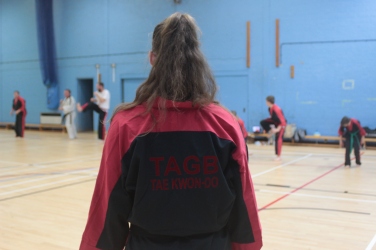 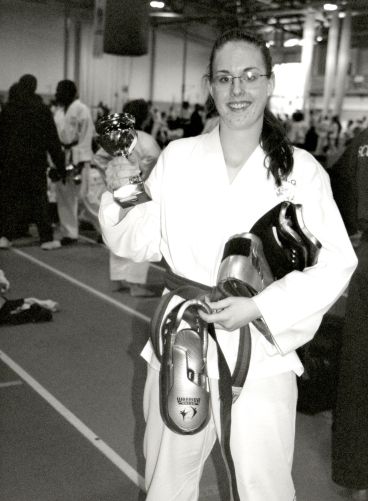 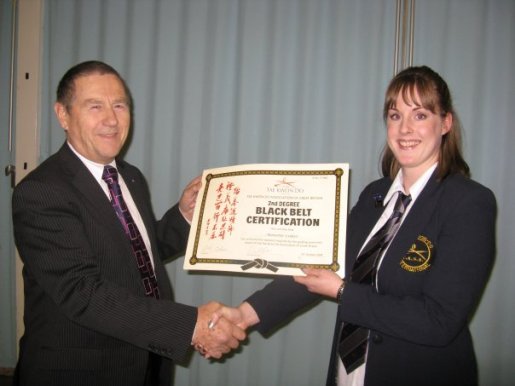 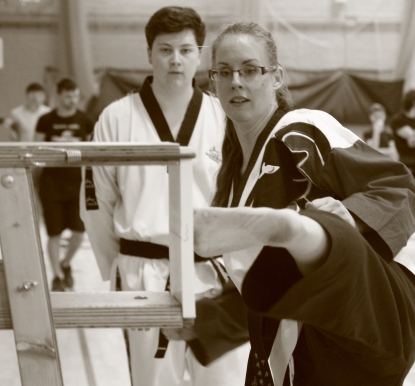 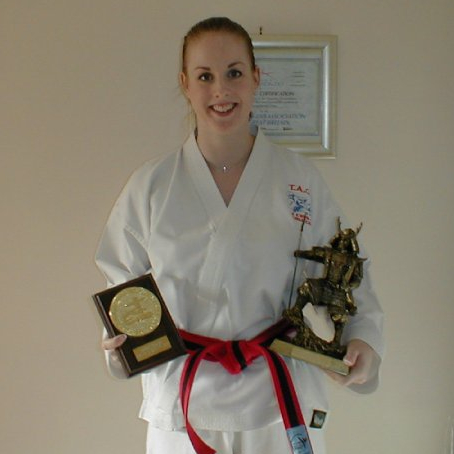 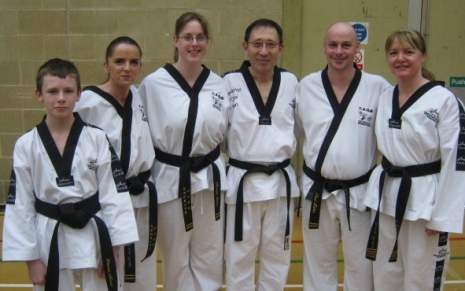 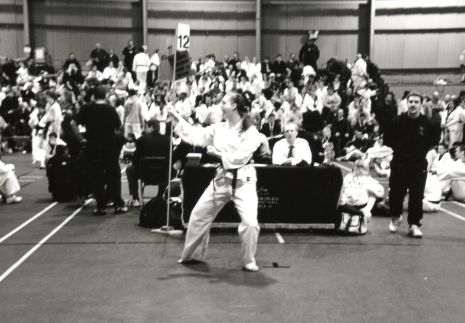 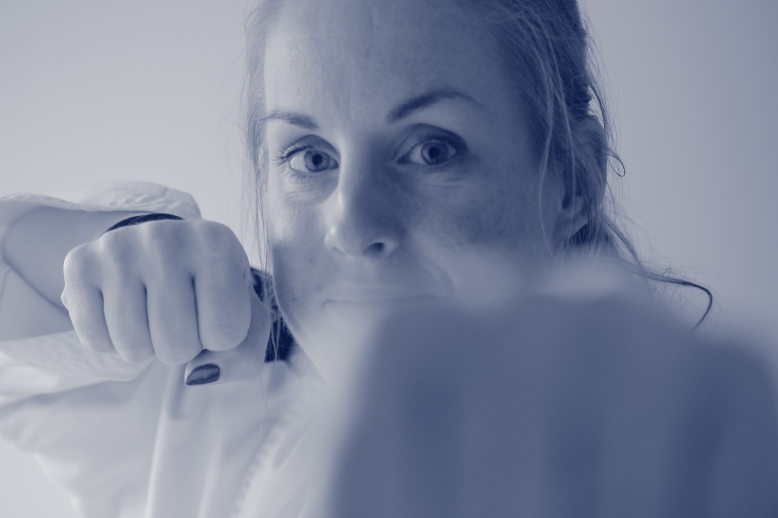 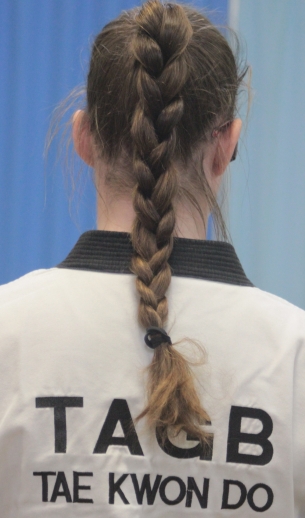 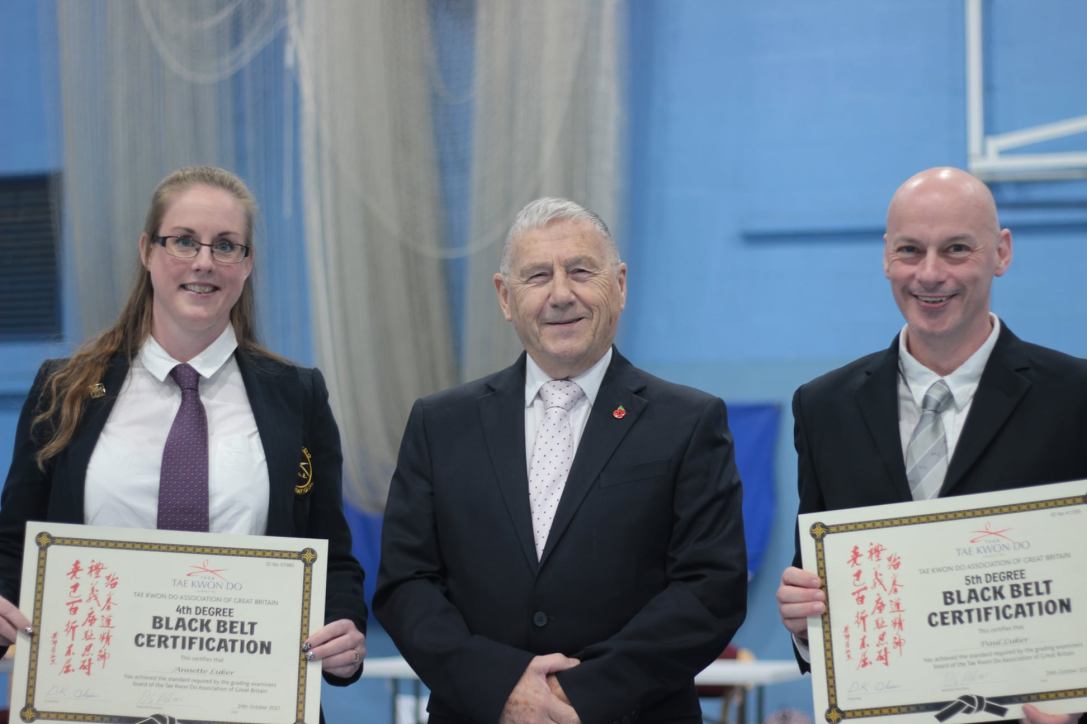